Certainly the proudest day in our Throws history today with 8 our 12 Gold medals coming from those events at the State ‘Field and Track’ Relays at QE2 today.

We also had silvers in U20 Women’s Shot and Discus and Open Women’s Discus and Masters 60 plus Shot and Discus.
The 400 metres was another happy hunting ground and saw us take U14, U18 and U20 Men’s Golds and our 40 plus Masters Men’s Long Jump team reclaimed our ascendancy after a few years in the wilderness.

I must say I was in awe of some of the performances that won minor medals or even where we got trounced against a very high standard of competition from the other clubs.

As sometimes happens with relays based on how things progress we had to ask some of our people to go the extra mile taking in extra events or running against higher age groups so thanks so very much to those who did that for us.

While I know that sporadically both ourselves and the overall event had hiccups that we can try and work on for next year, in general I would like to thank all of our athletes, parents, coaches and officials as well as Qld Athletics and the other clubs for a highly successful meet. 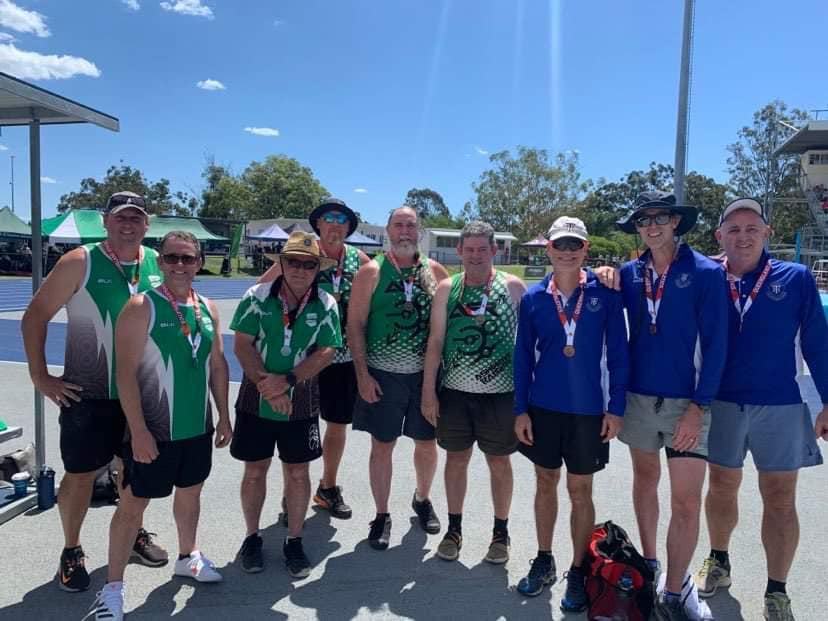 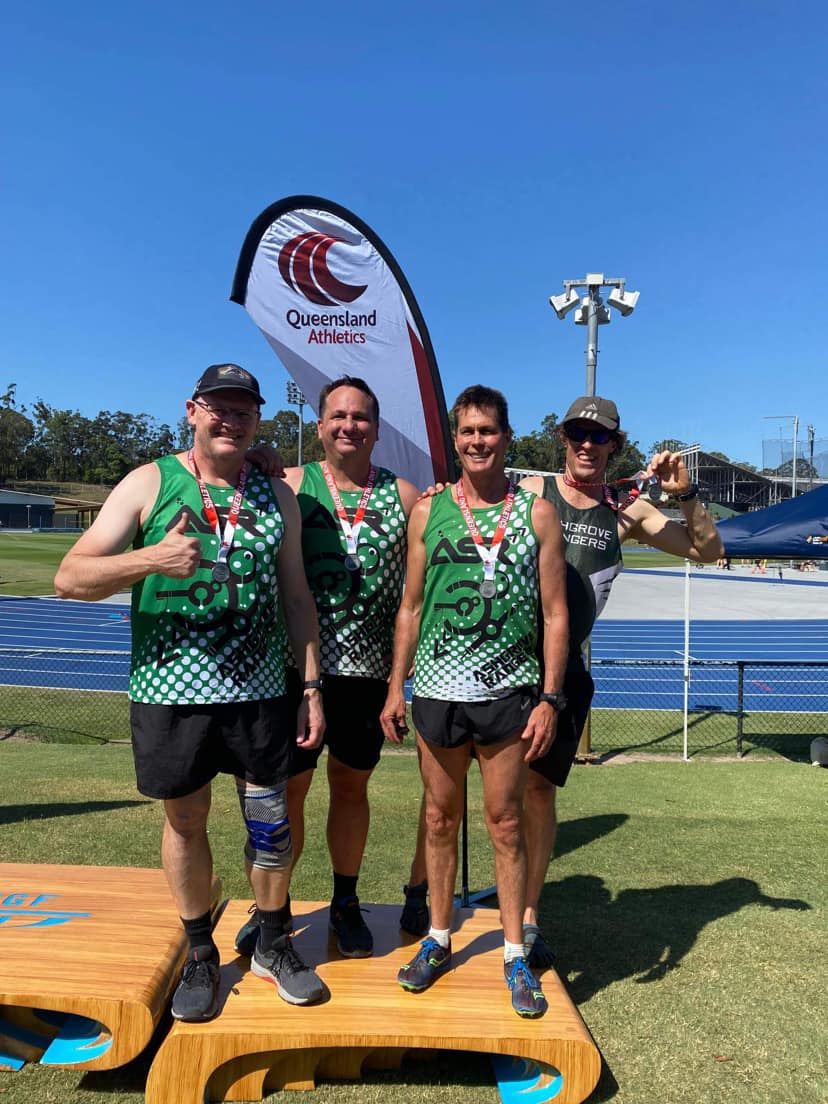 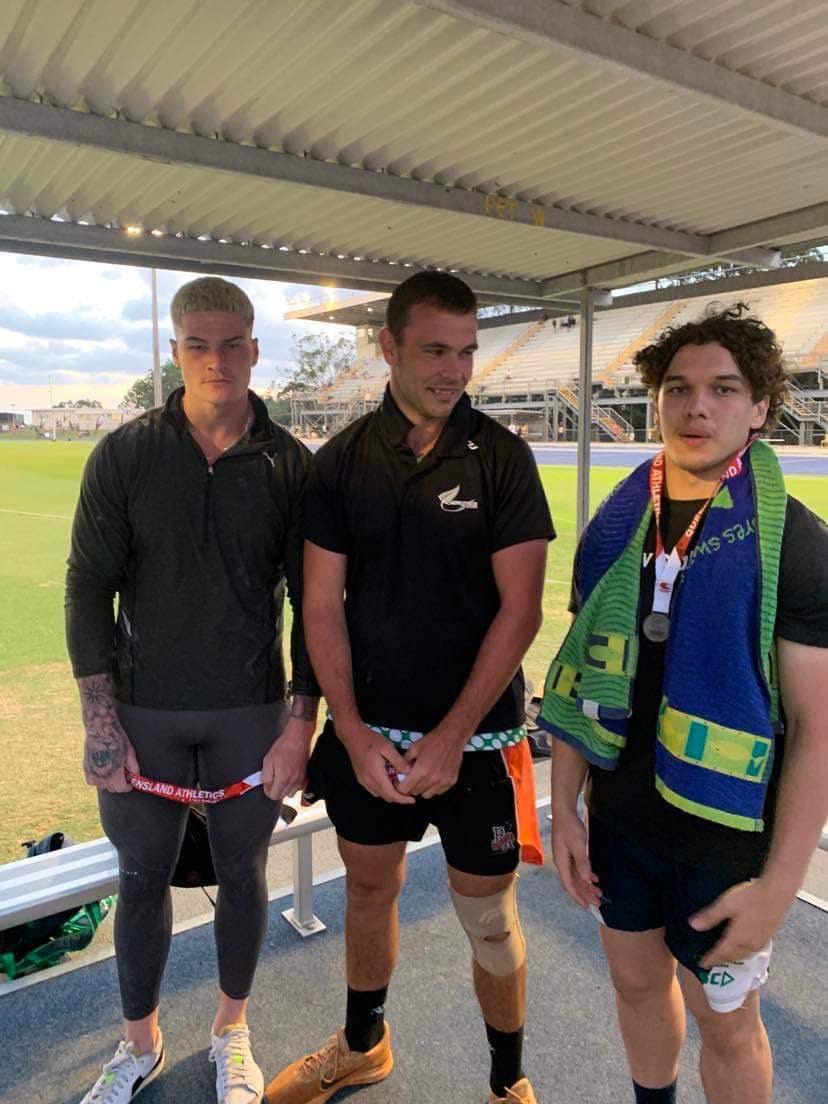 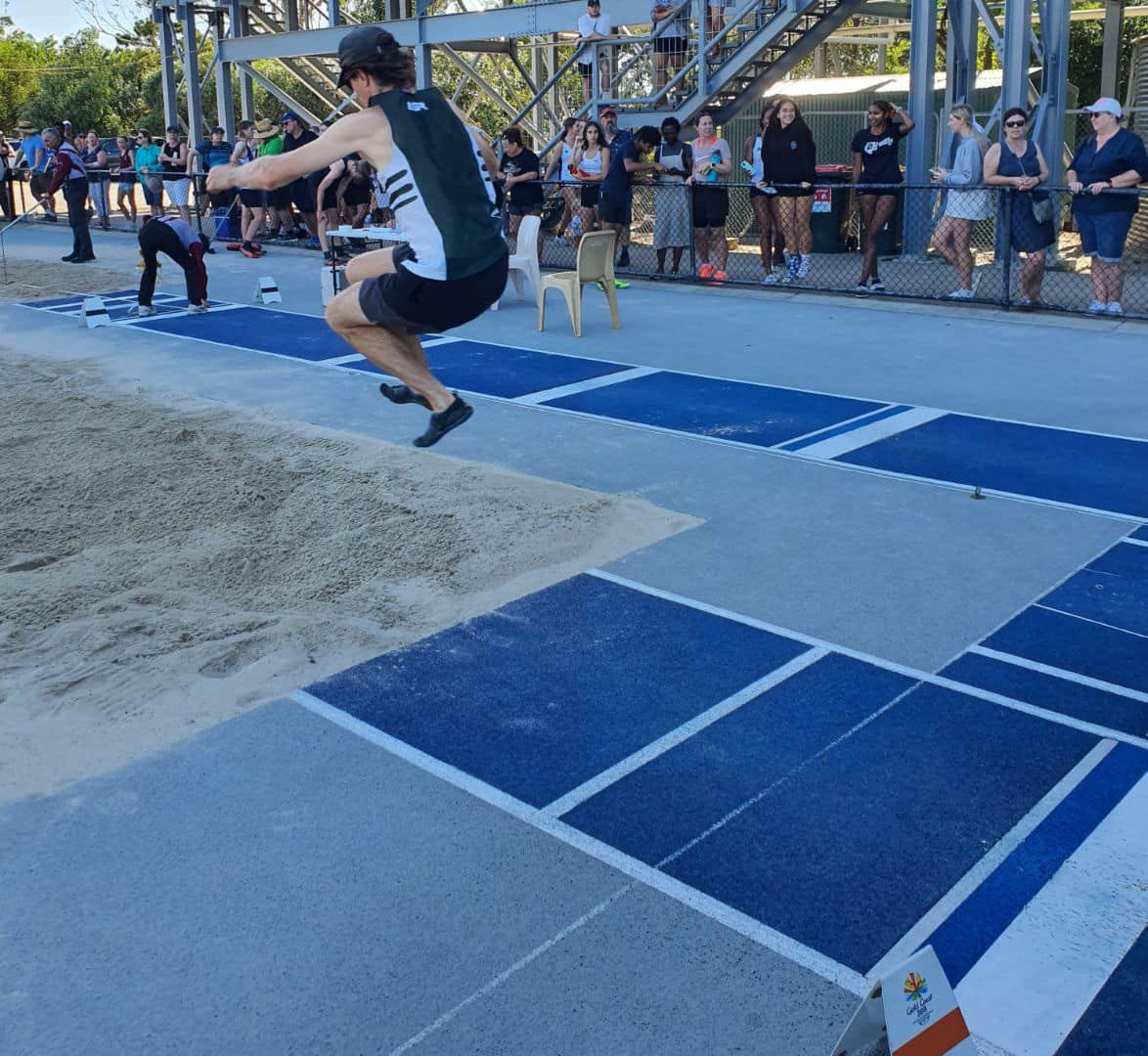 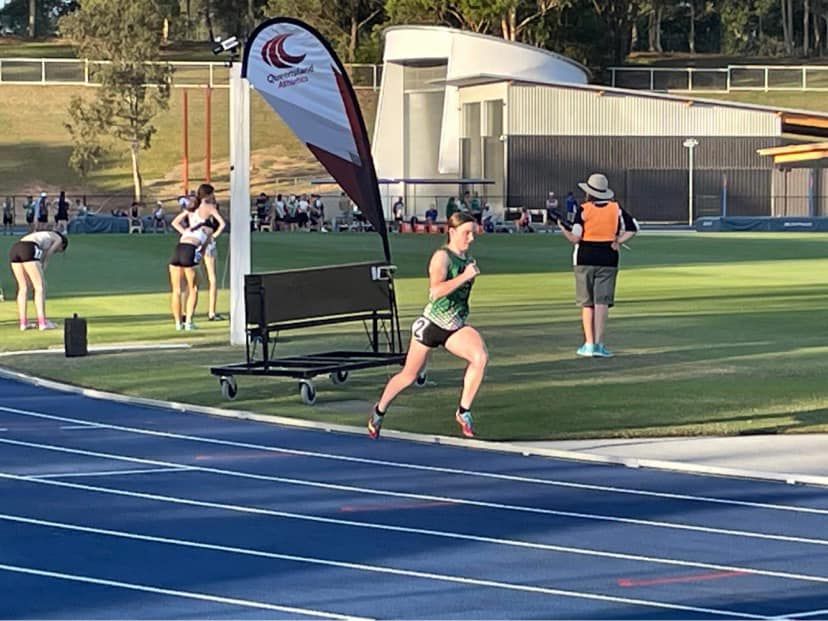 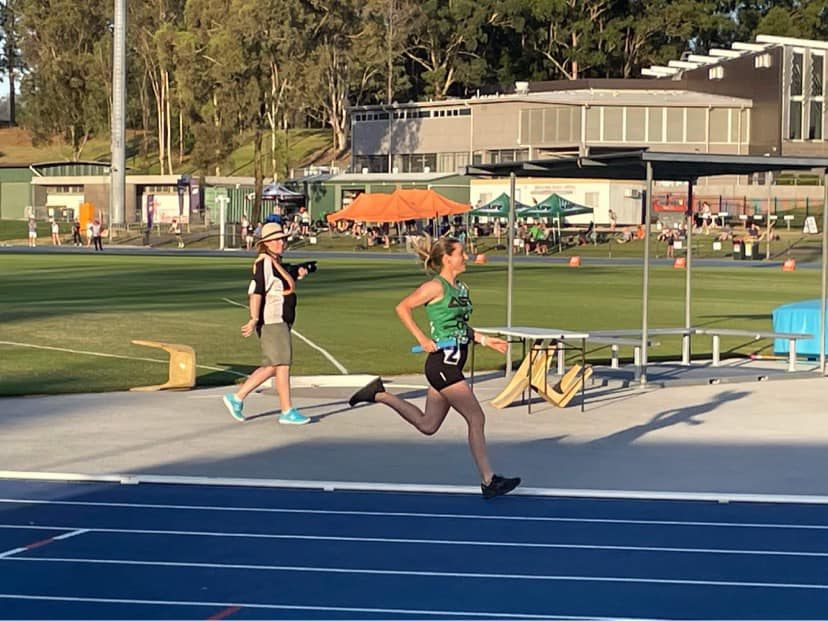 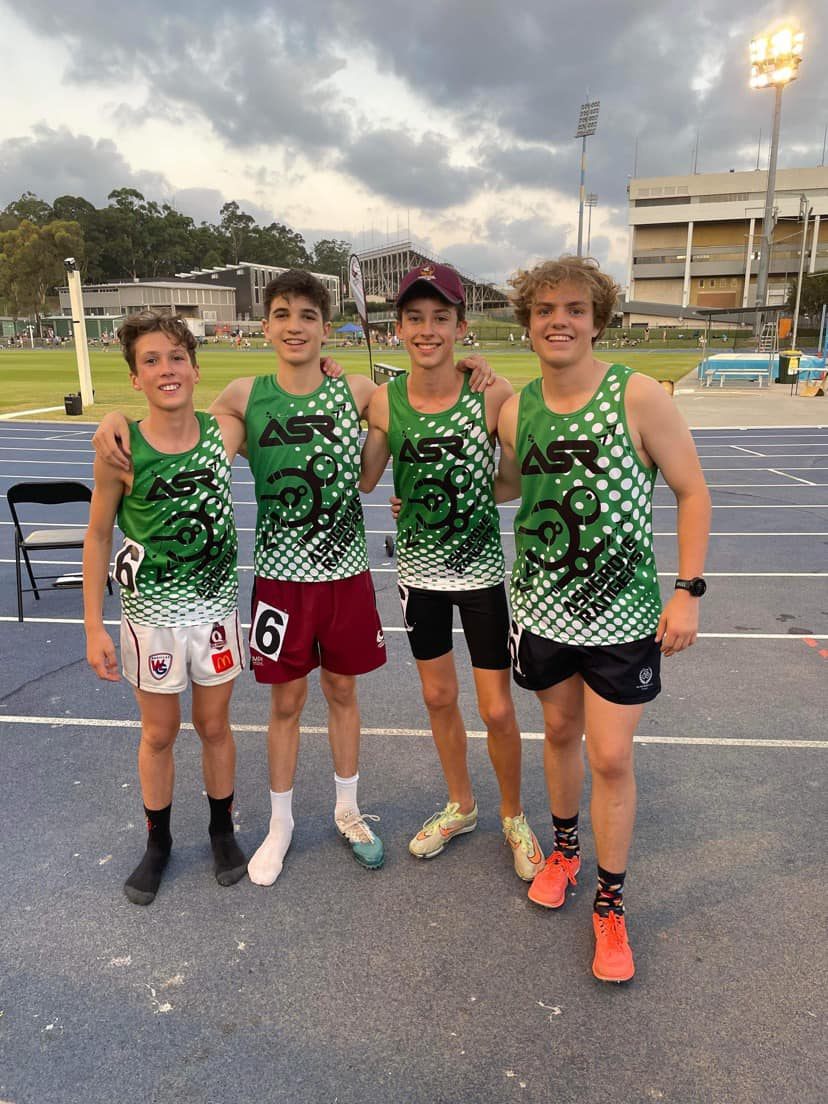 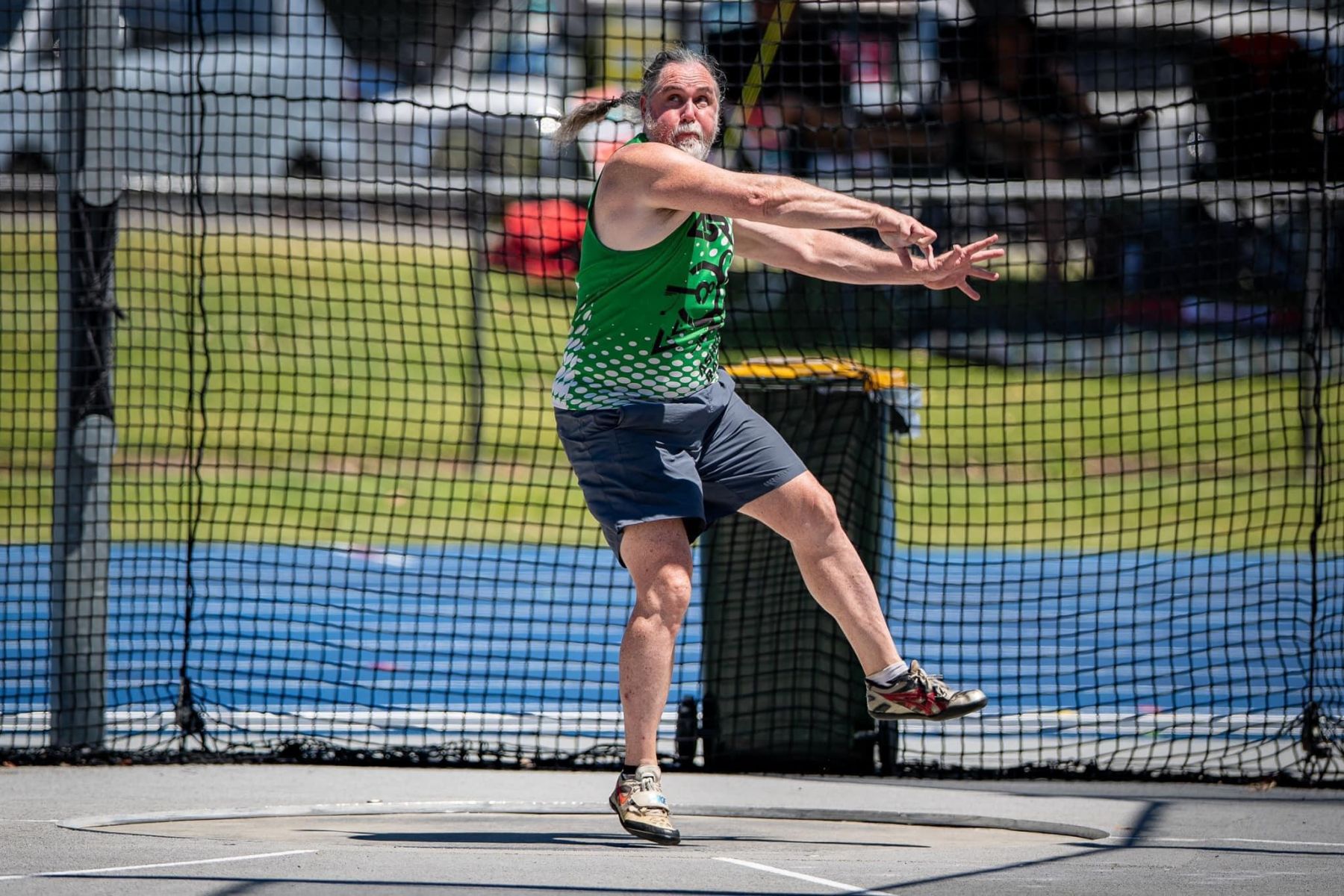 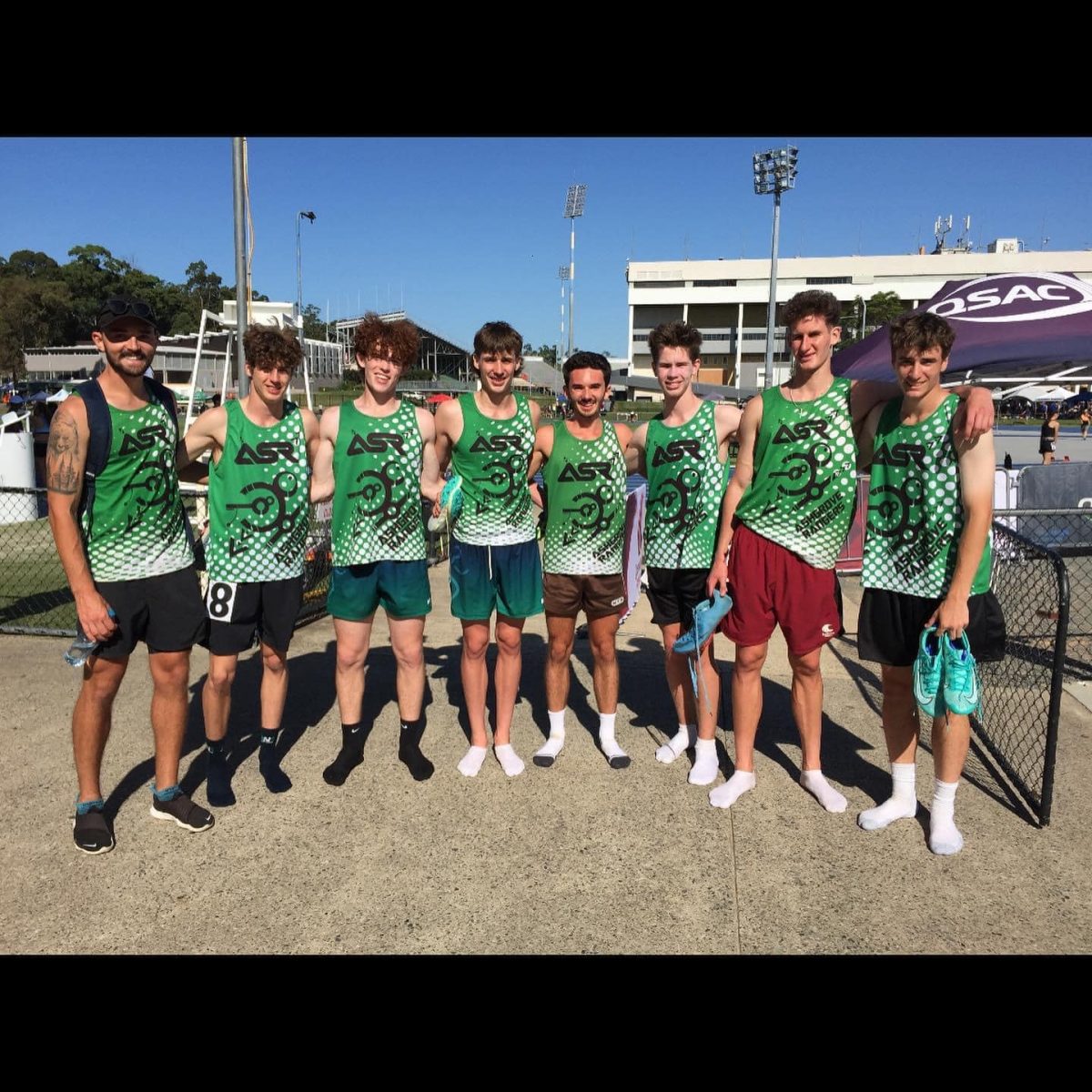 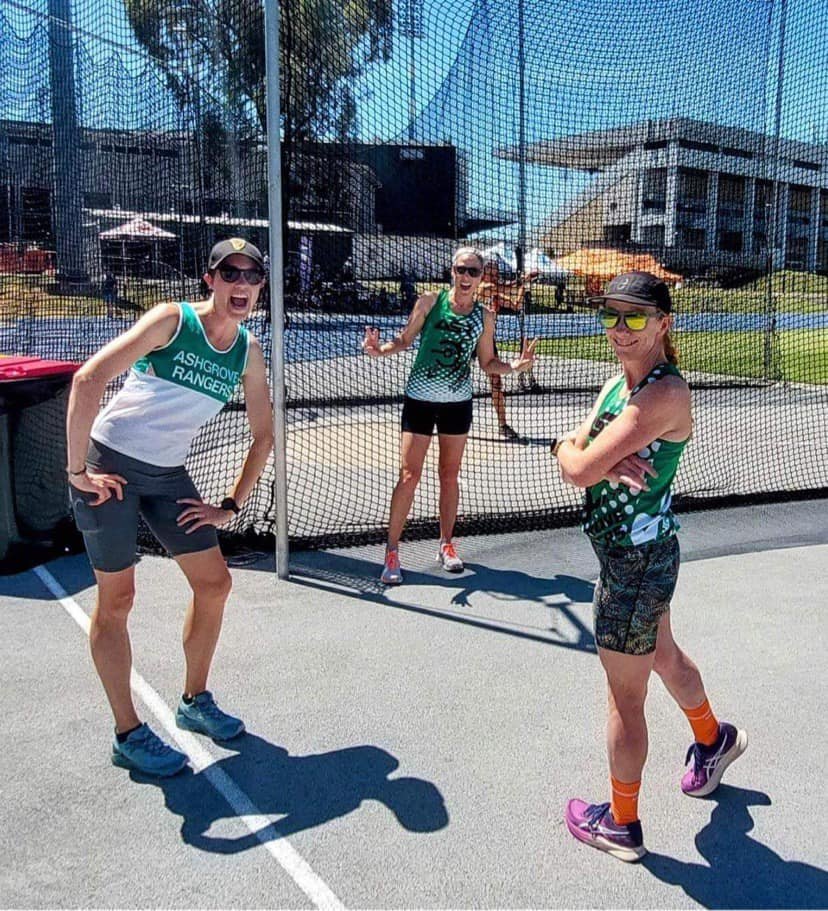 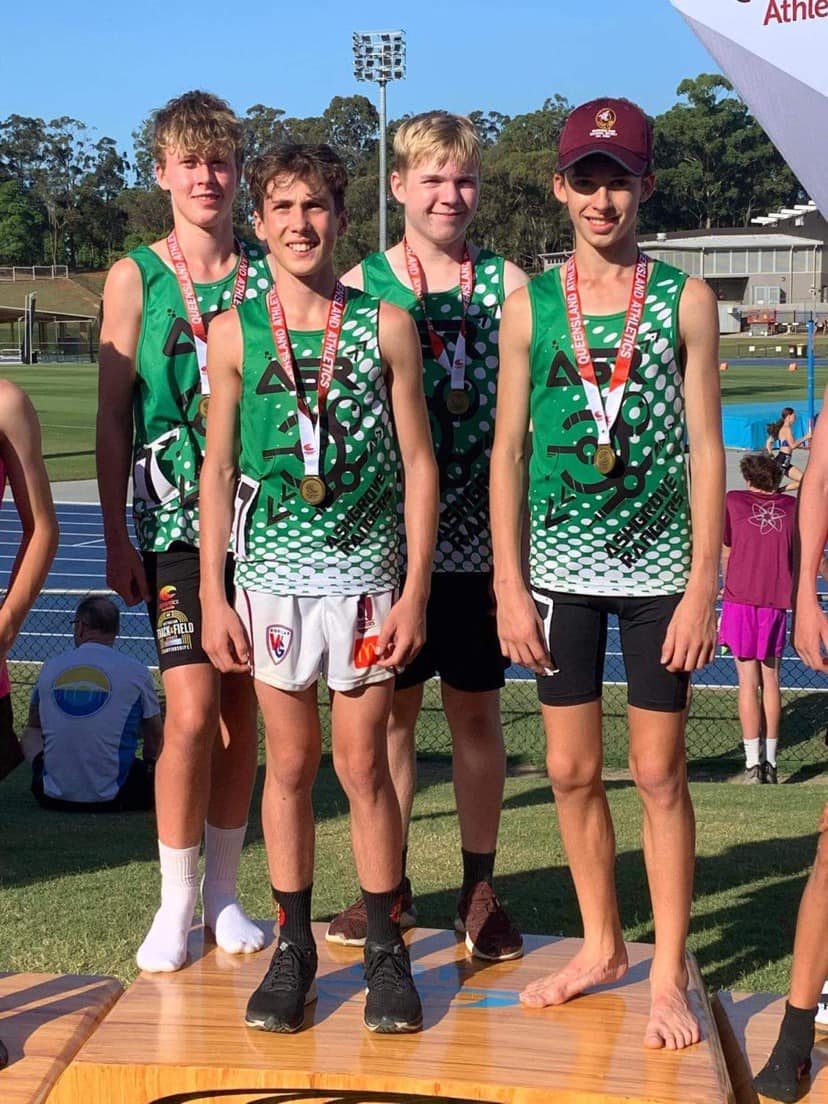 Given everyone is pretty interested, have gone through the results and looks like we have finished fourth on the medal tally for the State Relays behind Queensland Masters, Ipswich and Tigers.

The standard has lifted a lot in recent years so I think to still get that placing with our 46 teams that made it to the post is a tremendous accomplishment.

Well done to everyone who contributed and was ‘in the arena’.