Hubertien Wichers joined Ashgrove Rangers in the early 2000s starting at the Flying Four and going on to represent Queensland at National Cross Country and Mountain Running events.
She took the National Mountain Running Title in 2007 at Mt Majura in the ACT and subsequently represented Australia on multiple occasions at the World Mountain Running Championships. She was also placed 3rd in the National Mountain Running at Camp Mountain in 2011 and 2nd in 2015.
Hubertien served on the Ashgrove Rangers Committee and was then Club President for seven years. She was also involved in organising many State and National Mountain Running events and served as President of the Trail Running Association of Queensland.
Hubertien will be awarded Life Membership of Ashgrove Rangers at our upcoming 60th Anniversary Dinner.
Our Buffet Dinner is on Saturday 8th October at 5.15pm at Broncos Leagues Club, Fulcher Rd, Red Hill with tickets available at $55 for adults, $15 for Kids up to 12 yrs with 4 yrs and below free.
Ticket sales close next Monday 26th September.
Looking forward to celebrating what should be a great night. 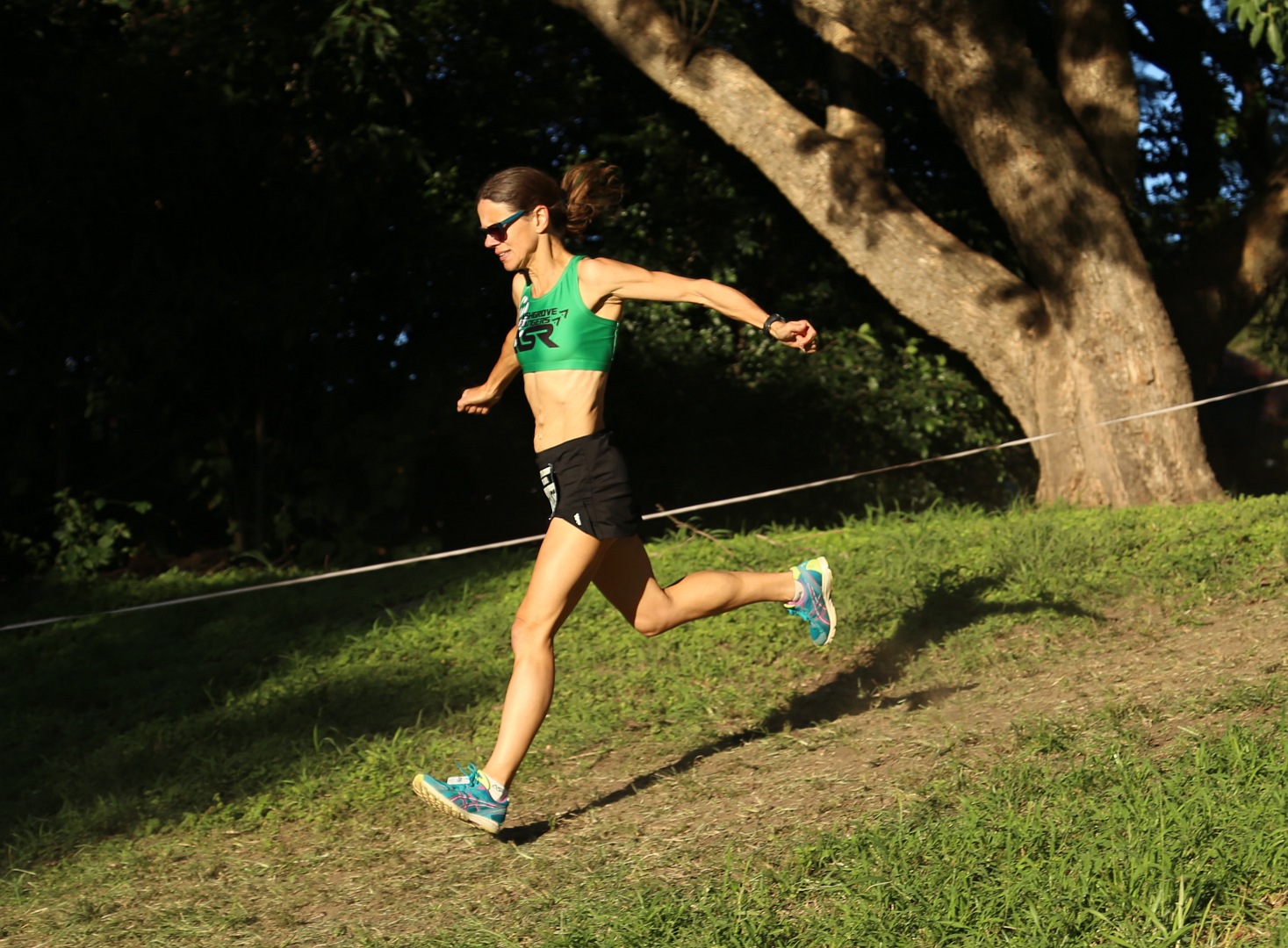